The tower is taller than ever in 2020

Toronto, with its beautiful skyline, is a prosperous and thriving city. However, the hidden truth is that the city — and the entire Greater Toronto Area — is the poverty capital of Canada, with 1 in 7 residents currently struggling with the challenges of poverty.

What is the #UNIGNORABLE TOWER ? The goal of the project was to bring attention to the size and scale of poverty in Toronto by contrasting a tower big enough to house the 116,000+ individuals and families in need with the Toronto skyline. The spectrum of poverty is broad from shelters to social housing it affects a significant portion of our community.

These 116,000 individuals and families from Peel, Toronto and York Region are struggling to put a roof over their heads. Take a look at these statistics:

As part of their annual campaign, the United Way used augmented reality to show viewers what the Unignorable Tower would look like standing beside the CN Tower. This tower rises to almost three times its height.

How was the Tower constructed?

The Unignorable Tower is purely a way to visualize the problem. But what about taking into consideration the elements a real building would have, like hallways or elevators?  Its size was calculated on the basis of exactly 116,317 1-bedroom units with an average unit size of 700ft. That would include a living room, full kitchen, dining/breakfast room, full bath, a bedroom and utilities but no home furnishings. This is the amount of living accommodations needed to house those individuals currently struggling to provide housing for themselves.

With a building footprint of approximately 410 feet by 410 feet, each floor contains 240 individual apartment units. To accommodate the waiting list of 116,317 people looking for social housing, this building is theoretically equipped with a total of 484 storeys. This brings the tower’s total height to 1480 metres. While the United Way had quite the successful annual campaign – the #UNIGNORABLE Tower has only become a bigger shadow on Toronto. On the anniversary of the campaign we at Furniture Bank wanted to see what the current Unignorable Tower looks like.

Shelters – Using the resources of the Homelesshub.ca – we gathered details on the state of homelessness for 2018 but have no updated 2019 data. Assuming no change, Toronto, York, and Peel have a grand total of 10,026 individuals using shelters, 24-hour respite services or living “rough” outdoors.

Social Housing Waiting Lists – Through extensive research of government reports from York, Peel, and Toronto, it is evident that the housing crisis is getting much worse rather than improving.  There are now over 134,000 households are on the affordable housing wait list in Peel, Toronto and York Regions.

Combined, this increases the occupants of the #UNIGNORABLE Tower from 116,000 to 144,000 individuals and families from Peel, Toronto and York Region. That’s a 23% increase from last year’s campaign!

In total, this adds an additional o116 floors to the Tower – making the #UNIGNORABLE Tower now over 1833 metres tall. That is 3.3 X the CN TOWERS height. With a building footprint of approximately 410 feet by 410 feet, each floor contains 240 individual apartment units. Turning the waiting lists of 144,000 people looking for social housing creates a total of 600 storeys. This brings the tower’s total height to 1834 metres.

Those lucky enough to secure social housing of any kind are immediately challenged with turning an empty 700 sq foot unit into a furnished apartment. Furniture Bank provides a unique support service in the fight against furniture poverty – ensuring all individuals and families get much needed beds, tables, kitchenware and dozens of other home essentials. When we see the #UNIGNORABLE Tower, we see the home furnishings and home goods required to turn empty housing into safe, secure, and successful home units.

Earlier in the year we researched what the cost to furnish a single bed room unit similar to this 700 sq ft apartment would be. Our research revealed some rather shocking results. While most of us furnish our homes with furniture and items from friends, family and stores, this is not the case for families leaving crisis with no financial resources. Furnishing an entirely empty apartment can cost between $3000 and $8000!

For the hundreds of individuals coming from social agencies, community groups, shelters, or community agencies that struggle to find ever more expensive housing units – there is little left to furnish a home. It is Furniture Bank’s mission to create the best quality, low cost, and rapid homing solutions for these families. Rather than a whopping $8000 per family, we at Furniture Bank are able to deliver a similar solution for around $600 per family. We accomplish this by providing quality furniture and home good donations that have been collected from our community, packaged, and delivered to families.

When we survey these same agencies and ask for their estimates of how many families could use the supports of Furniture Bank annually – over 300 respondents estimated 25,000 families. The #UNIGNORABLE Tower may not exist but the crisis that comes from furniture poverty is significant. As a primary support service for Toronto’s Housing First strategy – we see the reality every day. Read more about our work in our social impact reporting section – https://www.furniturebank.org/our_impact/

Furniture is the third most expensive purchase you are going to make in your life (preceded by a house and a car).

Here is our checklist of everything you will need to start furnishing a home. Source: How much does furniture cost for a new apartment? 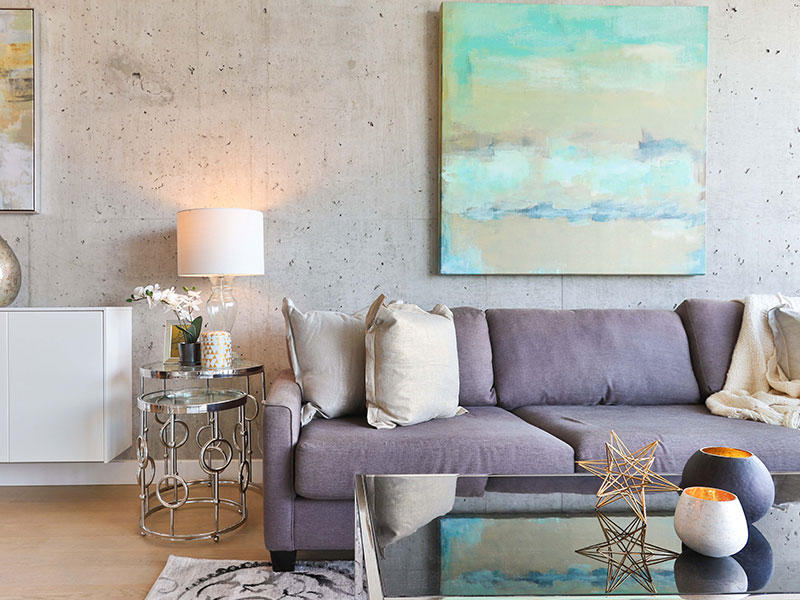 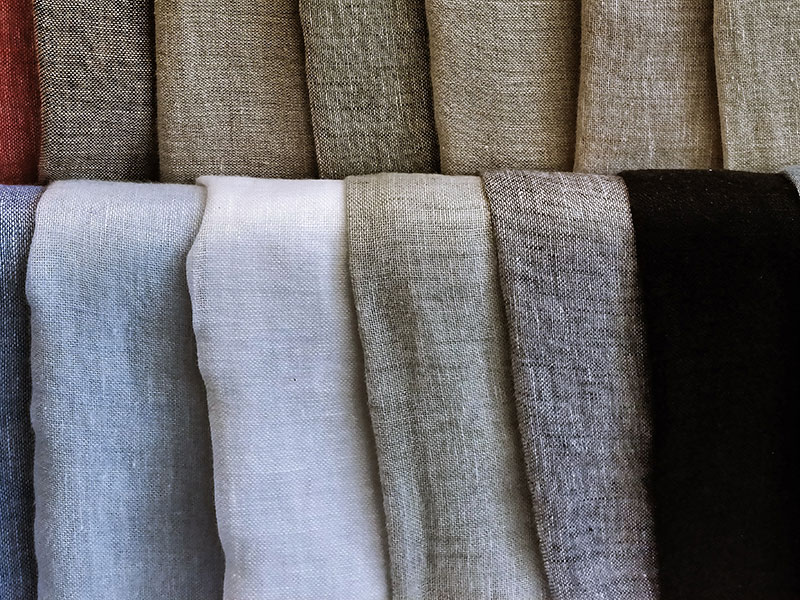 Other basic essentials for furnishing a home: